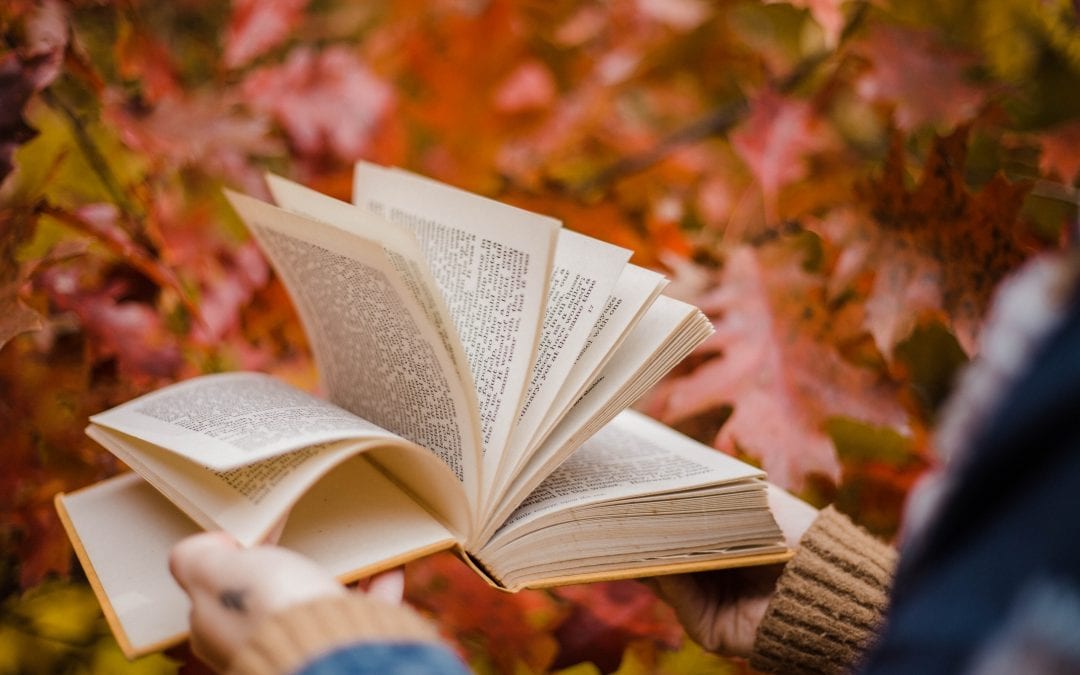 We so often hear the saying, “Don’t judge a book by its cover!” I remember the first time I heard it, I was just a young school girl in the library with my class. If I’m not mistaken, it was my grade three class. We had this sweet, gentle librarian, Ms. Hearn, who always helped us pick out the best books and she knew the books we’d love. This one day while I sat on the floor scanning through the books, I overheard Ms. Hearn say to one of my classmates, “Don’t judge a book by its cover!” Curiously, I wondered what she meant by that. So, being the questioning kid I was, I asked. Her response impacted me! She held out a book that honestly had a very basic, boring cover, yet it held one of the most captivating stories of all time – The Story of Anne Frank. She said, “This book might not capture your attention because the cover isn’t very pretty, but this is one of the greatest stories you’ll ever read, because it’s a true story of a determined young girl. So, you have to look beyond the cover and read the pages to where a beautiful story unfolds.” It was in that very moment sitting on the library floor that my life was impacted by such a great and beautiful lesson.

How many of us have passed up a book based on how the cover presents itself? Or, have bought the book because the cover was so appealing, only to be disappointed with the lack of content? Other times, maybe we only read the first couple of pages and tossed it aside because it was “hard to get into” only to find out from a friend that once you get through the first couple of chapters, you can’t put it down. The true essence of a book goes way beyond the cover; it’s held in the pages as they unfold into a beautiful story. And, unless we give that unattractive book cover a chance we’ll never know what we’ve missed.

Interestingly enough we find a similar story in the book of Samuel. Samuel was the prophet chosen by God to anoint the new king. Samuel visited the house of Jesse who had 8 sons. Many of Jesse’s sons seemed to fit the criteria to be king – from the outward appearance, that is. They were all fairly tall, strong, and handsome men. Eliab, Jesse’s oldest son presented himself to Samuel. Samuel was sure he was the one the Lord had chosen – “So it happened, when they had come, he looked at Eliab [the eldest son] and thought, “Surely the Lord’s anointed is before Him.” (1 Samuel 16:6)

Based on Eliab’s appearance, Samuel was certain he was the one. However, the Lord immediately spoke to Samuel, “Do not look at his appearance or at the height of his stature, because I have rejected him. For the Lord sees not as man sees; for man looks at the outward appearance, but the Lord looks at the heart.” (1 Samuel 16:7)

Seven of Jesse’s sons presented themselves to Samuel and neither one of them were chosen by the Lord. Samuel asked Jesse if all his sons were here and Jesse replied, “There is still one left, the youngest; he is tending the sheep.” Samuel said to Jesse, “Send word and bring him; because we will not sit down [to eat the sacrificial meal] until he comes here.” (1 Samuel 16:11)

David, based on appearance, was an unlikely king. He was “just a small shepherd boy”. However, David was well known as a man after God’s own heart. (Acts 13:22) Had Samuel focused on the outward appearance, a great opportunity would have been missed.

It’s not the clothes we wear, the car we drive or the house we live in that are most important. It doesn’t matter whether we’re short, tall, skinny or plump, black or white. It has absolutely nothing to do with the outside appearance, but everything to do with what we carry on the inside. God is never moved by our outward appearance, but by the intentions of the heart.

Today, more than ever, we need to look beyond the cover! Maybe choose the “unlikely” one. The one that probably doesn’t quite fit what we perceive. Looking beyond the cover, beyond the first few pages, even chapters, may open our eyes to a beauty beyond our expectations and become a part of our beautiful story. A story that is penned by the One who fills every page with love, grace and mercy.

The One who never judges a book by its cover!