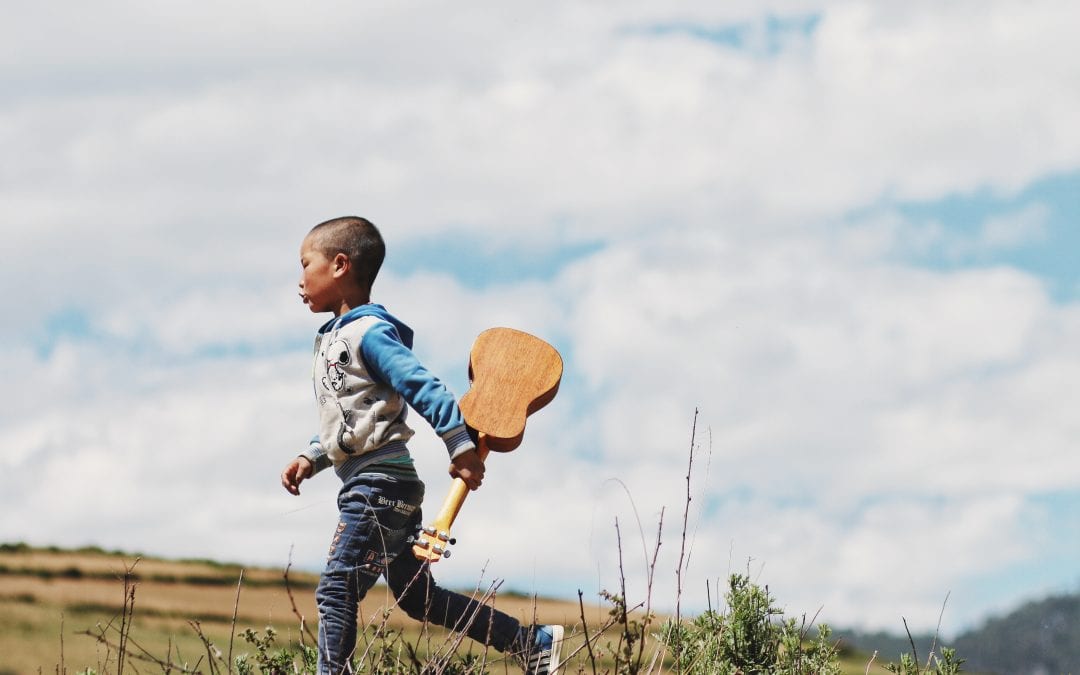 One phrase you’ll hear a lot when you interact with our leadership team at 135 Main is “that’s a good problem to have”. It is a guiding philosophy of our church. We look for “good problems”.

All too often good things are prevented from happening because we worry too much about the possible problems that could arise. Let me give you a couple of examples:

We love to have children involved in our services – especially during the music. There are several little children who absolutely love music and they like to mimic different worship leaders. We allow them to come up with the team and sing and play along. Some might say “We can’t allow that! What if multiple children want to come up at once and cause a distraction?” You’ll hear one of us say, “well, that would be a good problem to have! So many children interested in worship that we have to rein them in a bit!”. I’d rather deal with that issue if and when it came up than to prevent a little child from being involved today! And you know what? We’ve found that nobody has ever been distracted from the child’s involvement – they’ve been touched deeply by it!

Another of our core values is that we never ask for money to cover costs of feeding people or gathering together. Some might say say “what if so many show up that you run out of food – or money? We can’t allow that.”. You’ll hear one of us say, “well, that would be a good problem to have! So many people wanting to gather that we have to buy more or trust in God for more funds!”. We just put off a 3-day conference with no registration fee and with free meals for everyone. By the end of the conference, attendees had donated out of free-will many times more than what it cost us to purchase the food! We’d rather risk going broke in giving than to not give.

I encourage you to be on the lookout for “good problems to have”. It’s better to be solving good problems than fearing what might happen.